Guitartown is back in 2016!
The Guitar Mardi Gras that is The Clonakilty International Guitar Festival is returning for its twelfth year this September. There’ll be twelve strings, twelve bar blues and at least twelve angry men (with even angrier guitars) in this twelfth year of guitar heaven.
Hey “Spinal Tap” fans – this one goes up to twelve. Worship!

Clonakilty International Guitar Festival has announced its first case-load of acts appearing in 2016. It’s a list that puts the thrum in plectrum, the zing in string, and the surprise in “C’Mon Feel The Noize”.

There’s the nomadic son of Milwaukee who, along with being a Violent Femmes collaborator, has written jingles for tampon ads on Vietnamese national television: Brett Newski.

There’s the U.S/Swede/U.K all-girl garage group of your wildest dreams: The Franklys.

There’s three of Ireland’s most talented composers/interpreters of traditional and original music on a sonic rendezvous with the ether: Úlaid.

There’s a while yet to go to the actual twelfth Clonakilty International Guitar Festival; can you imagine what more delights they’ll have lined up for us by the time September swings around?
Say it once/Say it loud/Guitartown is back/Guitartown is proud. Ralph Mexico 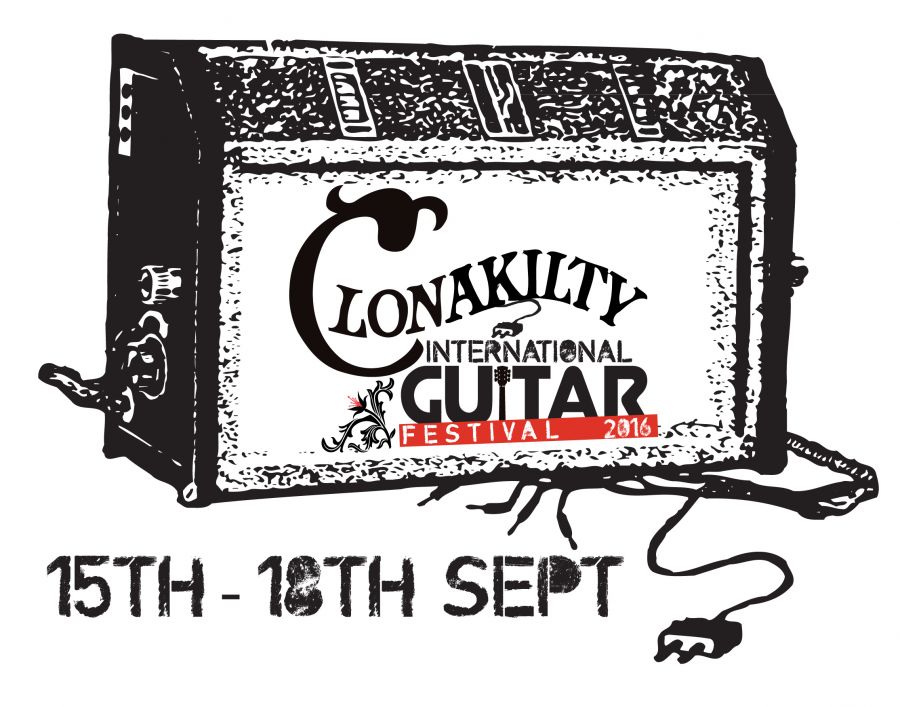